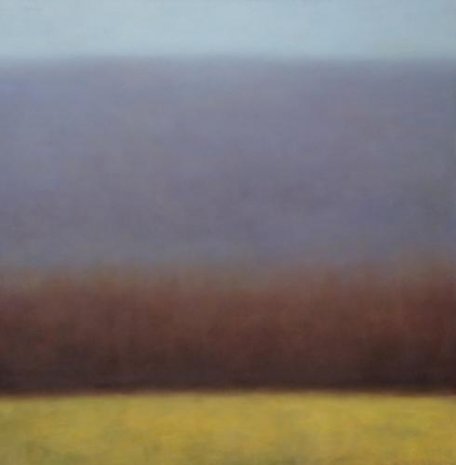 Karen LeSage was born in eastern Connecticut and received her B.F.A. at Massachusetts College of Art in Boston. She lived and worked in NYC for over a decade, and after the birth of her son in 2002, moved to her weekend home in the Litchfield Hills. LeSage has since become a noted artist in the region, selling out shows with her vivid, ethereal color-scapes. She describes herself as a ‘minimalist disguised as a landscape painter.’ www.karenlesage.com
All works shown available through Ober Gallery, in Kent.

Past Views and Vistas